The Hidden Immunity Idol (also known as the "Hidden Idol" or simply "The Idol") is perhaps the biggest twist to ever occur in Survivor ORG history. Its purpose is to, one way or another, give the holder immunity when they choose to play it. The idol has influenced many of the contestants' strategies, whether they utilize the object, or defuse its powers. The Hidden Immunity Idol made its debut in Survivor: Guatemala.

It is not to be confused with the Tribal Immunity Idol or Individual Immunity Necklace, as the Hidden Immunity Idol is not available at challenges. However, clues to the whereabouts of the idol are often either given to the survivors at the start of a season or, in the case of Survivor: Switzerland & Survivor: Turkey, given to a player when they are sent to Exile Mountain.

Despite its potential to make its owner survive longer in the game, it can only be used once (where the idol will be either re-hidden or discarded after its use). With this, owners should be careful about divulging information about possessing one and/or when to use it, because a player can still be eliminated with the idol, thus going home bringing his/her idol with him (dubbed as "flushing"). Another limitation is that, the idol is only valid until a given deadline (usually Until the final 6). A player may hold more than one idol (if available).

Players must use the idol after the votes have been cast, but before the host reveals them. This gesture will force castaways to become more cautious on possessing it and/or divulging information about possessing one. With this format, it is crucial for players to use his/her idol at the right time. Contestants must draw the idol at a Tribal Council where they are sure to receive votes, or else, they will either waste the idol (if they had either no votes against them or if they have votes, there may not be enough to eliminate them) or getting eliminated without even using the idol. This was dubbed by several contestants as flushing. Once the idol is used, it is usually rehidden. From this point forward, the idols are valid up until the Tribal Council where there are only five or six contestants remain.

When the castaway is voted out as a direct result of the use of the Hidden Immunity Idol, that person is said to have been "Idoled out".

For more information on the rules of the Hidden Immunity Idol, see the Survivor ORG Rule Book

To find Hidden Immunity Idols easier, clues are provided to castaways. As the season progresses, more clues will be provided, regardless if the idol has already been found or not. These clues can be shared to others by the finder/s' choosing. But it is also possible (however extremely unlikely) to find an idol without a clue.

These clues may be a cryptic message similar to Tree Mail, or advice as to how to find the idol.

Over the years, the clues for the Hidden Immunity Idol have varying ways of how they were given to contestants:

Several strategies were developed by contestants that has something to do with the Hidden Immunity Idol. Here is a non-exhaustive list of how the idol was used over the series:

There have been several instances that a person that is caught looking for the idol has become an immediate target, so it is crucial that searchers must be undetected when looking for it.

List of people who have owned a Hidden Immunity Idol

So far only seven fake idols have been made, but only three have been given to a contestant. The first is Johan-Amir of Survivor: Egypt was given a fake idol that he could use to trick someone into either believing he had an idol or that he could give to another contestant and make them believe they had a real idol.

In Survivor: Nepal, Ash won a fake hidden immunity idol in an auction. Much like Johan-Amir, Ash knew the idol was fake, and the mods of Nepal stated in the results that her idol could be used on another contestant, and never outright stated the idol she had was fake.

In Survivor: Korea, Aidan crafted a fake hidden immunity idol designed to look unrealistic and gave it to Luke. The idol was later given to Duy and he played the idol knowing it was fake and was eliminated from the game.

In Survivor: Anarchy, Ahad made a fake idol ( before finding the real one) and showed it to some of the Americans in hopes that they wouldn't vote for him. Later in the game Jordan created a fake idol and was hoping to give it to Noah but he never got around to doing it.

In Survivor: Azerbaijan, Jared made a fake idol after finding the real one, in order to cover his tracks. It was found by Jake before Tribal and he used it. However, since it was fake, the votes he received counted and he was voted out. Ella also made a fake idol and gave it to Rob. He knew it was fake but played it anyway to get rid of it.

In Survivor: Svalbard, Marco played a fake idol of his own construction to make a flashy exit, knowing that he was being voted out. While not making one, Alietta bluffed having an idol that could be played after the votes were read; her bluff was called and she was voted out.

Contestants Voted Out Due to an Idol Being Played 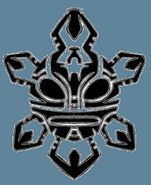 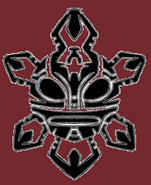 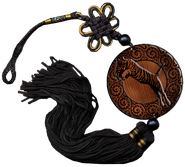 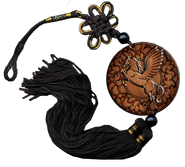 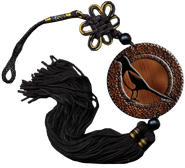 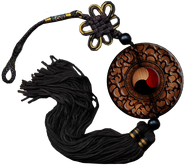 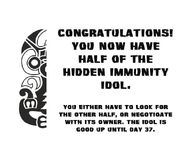 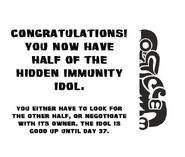 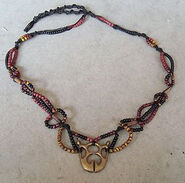 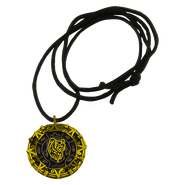 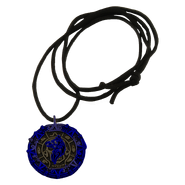 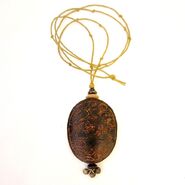 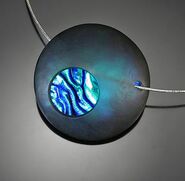 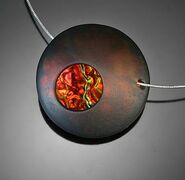 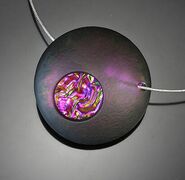 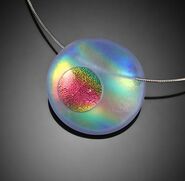 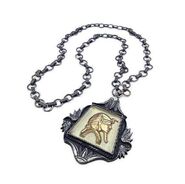 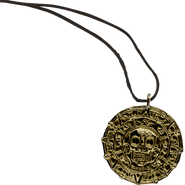