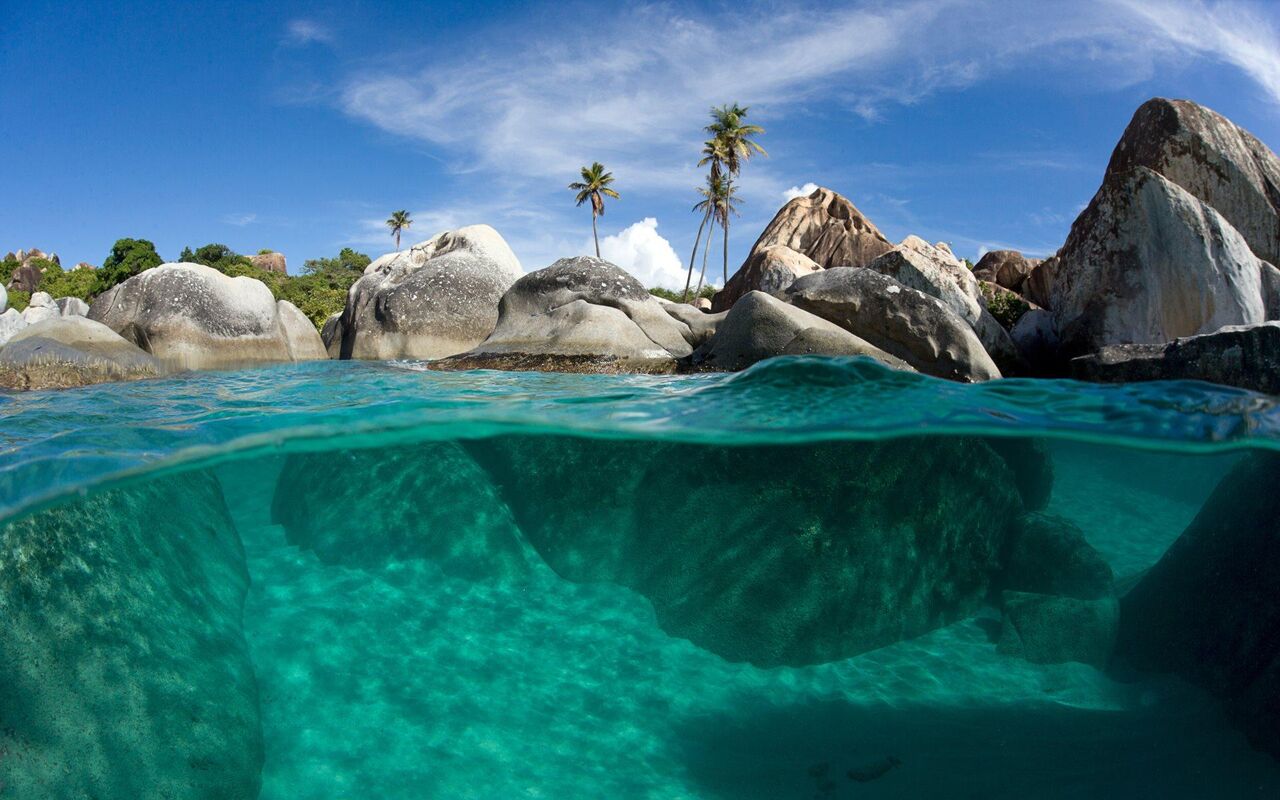 Hi guys! Myself, YanivCarmel, Brian Long and TheHickman will be moderating Season 5 of our very own... Survivor: Wikia!

This season will be an all-newbie season, so any alumni that ask to join will be rejected.

There will be 20 contestants (4 tribes) this season.

TBA The season will hopefully start in late April, so if you apply, make sure you are not busy then! 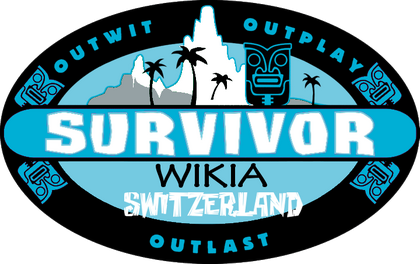 Can I please apply? o: I want to be in it

(edited by Thetrackerjackers)
0
i was dropped from season four. can i do this one or the next one
(edited by Gabe0798)
0

I'd like to join. My first time playing here in the wiki. :)

Ḡwẵine Ḹٍٍkƨ Ĺiĸe Ͼềлȑềd wrote: Well that's only in some instances, it's like considering England a country, really... It's just not my cup of tea. The official country is what's official to this game.

Wouldn't you go by the opinion or thought process of one from Hong Kong? It seems like they would know best, and the person from a different country wouldn't go by what is read on the Internet
I would if he was from a different country and wanted to be apart of that, but the thing is, Hong Kong is a city of China. It's like Ian wanting to represent Manila...
Living in the Philippines, I know that Hong Kong as a city of China is different from Manila being a city of the Philippines. Manila is not autonomous and is clearly a part of the Philippines, while Hong Kong - as complicated as it sounds - is not part of China, even if it kinda is.

This Wiki article states the reason why Hong Kong is considered to be "separate" from China, which it's main concern is the style of government (Hong Kong keeps the capitalist model while mainland China keeps the socialist model), and other cultural aspects.

In summary as stated on the Basic Law of China regarding to Hong Kong:"may, on its own, ... maintain and develop relations and conclude and implement agreements with foreign states and regions and relevant international organizations in the appropriate fields, including the economic, trade, financial and monetary, shipping, communications, tourism, cultural and sports fields."

Still, you host this season, although just recommend to let him consider himself from Hong Kong than China because of their policy. :)

(edited by Chris Toepfer)
0
Just to know: some estimate about when will start?
(edited by LincolnAloisio)
0

LincolnAloisio wrote: Just to know: some estimate about when will start?

Hopefully on the 5th of May

LincolnAloisio wrote: Just to know: some estimate about when will start?

Hopefully on the 5th of May

Season started 5 days ago, you're too late.

I know, I meant any season.

What do you think?